Use these suggestions or your own to leave a message.

Since I’ve started the National Movement I’ve been able to open up about my mental health to my worker Rosie. Rosie has also been brilliant in helping me to get my issues sorted. For example I’ve had issues in my flat and they’re getting sorted quicker. 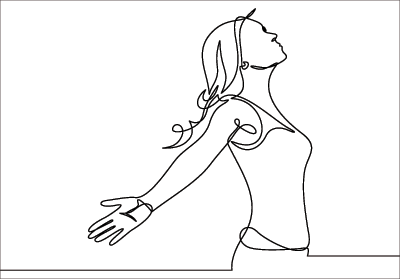 I wish I hadn't

When I was 10 I sat through my 6 month review whilst people talked about me and made decisions about my life....one of the worst experiences of my life. I now know I didn't have to sit in that meeting...

The Digital Poverty Campaign is so important

Without the internet I can't get access to YouTube and If I don't have YouTube I can't distract myself which means my mental health spirals and I get down and depressed and don't want to be here. I don't want to feel like that so I need the internet.... 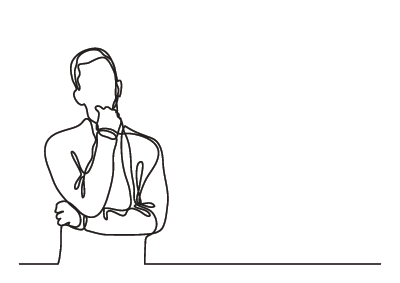 Since having my own house my confidence has grown so much. Its because i'm making my own decisions and learning from them.

Being in care has improved my mental health so much. Its opened so many doors for me and life looks brighter. Being part of the Care Leavers National Movement has allowed me to make new friends and talk about my experiences. 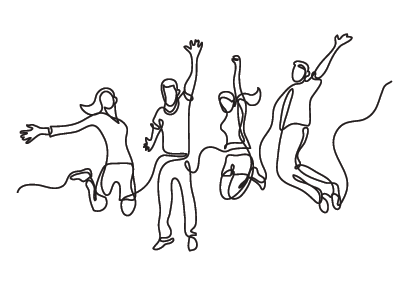 House Project has given me so many opportunities

I've had so many more opportunities being in care and particulary being in The House Project than if I had remained with my biological family. 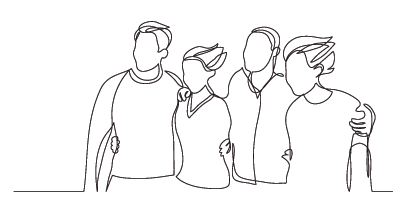 I wish someone had told me that not all children go to the opticians every 6 months for a check up, just those in care…..It wasn’t until I was 23, when the receptionist at the opticians told me it wasn’t necessary to keep getting my eyes checked!!!!!

Believe in your idea's

During my custody sentence june 2016 - september 2017 I spent most of my time on the Platinum + tier, this is the highest behaviour tier. I got given a brand new ps3 super slim for being on the highest tier for 6 month's straight from the prison. I kept complaining about how it was outdated it was compared to the one i had at home. I gave the prison a great idea and they rejected it multiple times. After month's of talking about my idea, they finally accepted it. They started to allow any video game console into the prison through visits. So when your family member comes to visit you, they are allowed to bring 1 ps4 or xbox from home on visiting day. The console then gets pat tested & they put a invisible number on it. The number can only been seen using special u.v lighting. After this, you get given your console and you can use it whenever you want when you finish class at like 3.30 pm. It sounds crazy to allow teenagers who have committed all kind of crimes, to be allowed there games console from home into a prison. Even people who had been given 14 year sentences for murder, were getting there family to bring them their playstation 4 from home. I had the ps3 super slim and i got my dad to bring me my ps4 pro from home. so i had two playstation's in my cell & i would rent out 1 of them. I don't know if they still allow this to happen. The reason i'm telling you this story is because i know that if i don't give up on a great idea, it can eventually work! 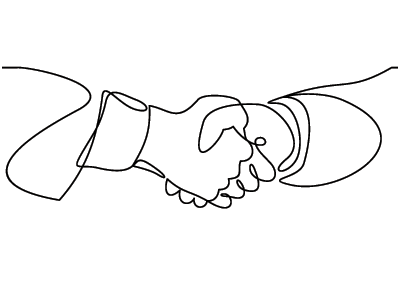 These last 9 months being a care leaver in house project with covid-19 has been very difficult, it has made myself feel very self isolated and very depressed. I felt alone and terrified my feelings were all over the place. My physical well being was negative due to always sleeping as I just wanted to sleep my days away, this made massive impacted with my emotional well being as I was always crying, felt alone even though I had support from the national house project and Stokes house project, luckily the national made sure I was eating and sleeping, one of the workers Rosie spent time out of her own time to make sure I was okay, this made me release I wasn't alone and I had support no matter what.